5 Years and the WABISABI Bloom Effect 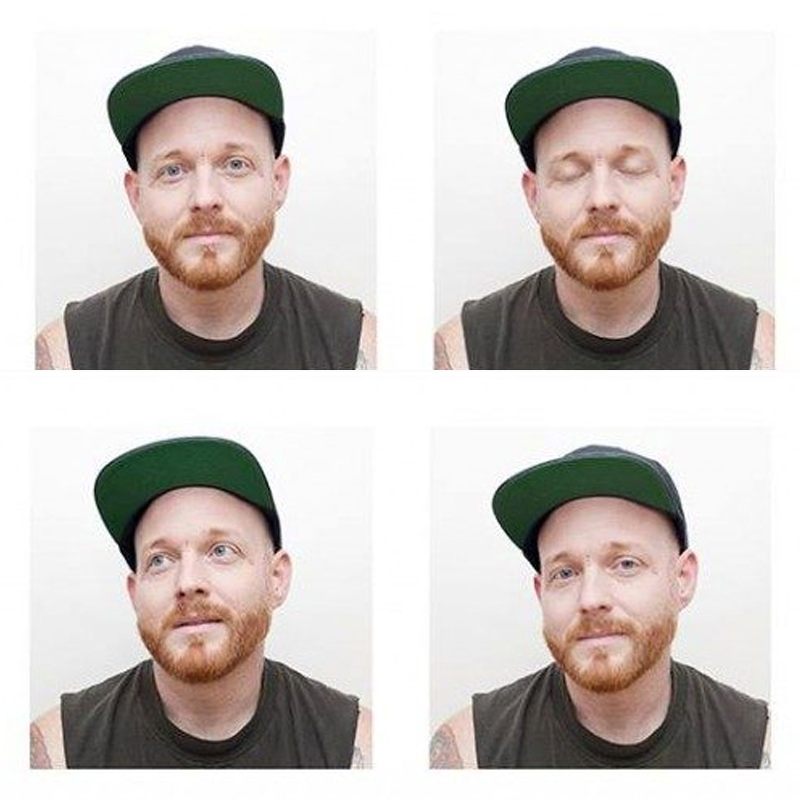 A year ago today my head was swirling in the laundry of emotions of returning to Athens, GA. At the time I was planning for my MFA at the University of Georgia, and sought to return to the South, where I was raised, to channel my education. It had been 20 years since I had lived there, and throughout my adventures of living in Philadelphia, Santa Cruz, San Francisco, Seattle, Los Angeles, Las Vegas, Chicago, and a few brief stints in Brooklyn, Paris and Berlin.. I was coming back to the sweet and slow molasses thick hot and humid South to remember who I was and where I was going.

I had rented a house off of Easy Street in Normaltown while my future apartment was being finished. My sublet was a powerful and fierce Canadian named Dani who was getting her PhD in Geography in a concentration in gentrification and eviction. I was in awe of her stories of her life in Vancouver, and in our encounter before her leaving back home for the Summer, I quickly found a friendship with her and her husband Thor.

A few days later, an RV showed up to our house, and Dani’s friend, a brilliant and bright eyed artist named Angela Fama, emerged from the vehicle. We spent many nights talking about art and playing weird games into the wee hours of the morning. I had no idea why Angela was there other than a vague description of her art project.. .. .. but soon I’d find out.

On May 27th, 2015, while Angela was here… I was currently mourning the 4 year anniversary of my lover of 15 years, TJ, passing away. On Hollywood and Highland out in Los Angeles in 2011, after hours of painting in our apartment, I thought my lover was sleeping on his birthday, only to find hours later that he had, in fact, died from an overdose. This event rocked my entire life to the point where I was quite insane for months. In memory of this day, I always bought two coffees (one for him, and one for me) and spent the day talking to the ghost of him in whatever city I inhabited. I did this ritual because every morning when TJ was coming home from his night shift as an ER tech at LA General, and I was waking up to work at Disney Consumer Products, we would spend that time drinking coffee and talking about our day.

This particular day Angela, unaware of this story, had noticed the two coffees and said:

To which I broke down crying and told her and Dani of what happened with TJ and various other tales of our life from Savannah, GA, Chicago, IL, Los Angeles, CA, and beyond.

I had been so reserved with them and everyone around me at that time, about the life I had, mainly because I was so terrified to be back in the South.. but here I was.. babbling with a snotty nose and leaky eyes about why we left Georgia.. his death, and why I was back.

A day later, Angela left with her RV down the street to ATHICA gallery at the Chase Street warehouse district in Athens and asked me to come by. I signed a few documents while waiting outside her RV, and nervously paced back and forth around the warehouses. I would watch people entering her van, and then leaving with mixed emotions.. Some were jubilant, spitting blazing fireworks of happiness from their gills.. and others left muted like unmoving southern waters in a tepid standstill.

There was such an erratic display of emotion from each person that came from her vehicle that I wondered what was happening inside her RV. I entered her space and sat in a modern style room while a camera faced me. Angela adjusted her camera here and there while talking about our brief time in Athens together.

It was then when she told me that she was about to take a picture.

And from the question sparked the next 4 photos.

The first photo is before the question.

The second photo is when the question hit me. In the darkness of my closed eyes I flittered past the many events of my youth. I saw myself at 14 years old in the courtyard of St. Ann’s Catholic Church kissing a girl named Rana at night, in where she told me “That was sweet, but I don’t think you love women like other men do”. I saw myself at 18 years old with my first boyfriend exchanging breath at the Eastlake Center in front of Marshall’s in his Mustang 5.0. I saw myself in various states trying to acquire someone to love me in my youth.

The third photo is when I remembered seeing TJ for the very first time. In 1996, I was a freshman painting major at The Savannah College of Art and Design and moonlighted as a graveyard shift waiter at the Paper Moon Cafe off of Oglethorpe and Whitaker. When he walked in, the whole world stopped and all that was left was him. I spent the next 15 years following him around the US like a lost puppy dog, and in the end of our travels he departed this world in a loud bang that forever ringed in my ears.

The fourth photo is where the question “What is Love” created such a loud and deafening tremor in my head over the loss of him. My body changed from the elation of seeing him for the very first time, into the deep and dark deflating explosion of seeing him for the very last time. My eyes swelled up with tears, my face withered from the sadness, and I sputtered out the words

The project, “What is Love”, by Angela Fama is a powerful piece that geographically connects people together in a monumental way of what ‘love’ means to them personally. It is a quilted network of stories interwoven through brilliant photography that strikes up a conversation about our lives and what love means to us. Please check out both www.wabisabibutterfly.com and www.angelafama.com for more information.

And lastly, to Angela Fama. I love you and I love your project. You’ve captured one of the hardest weeks of my life, and I am grateful for the mirror you have created. Love is Silence… but it is a silence that transcends language, time, and space. It is impossible to keep or create, but in it all… you’ve managed to communicate it to a world that needs to understand it

I love you and everything you do.