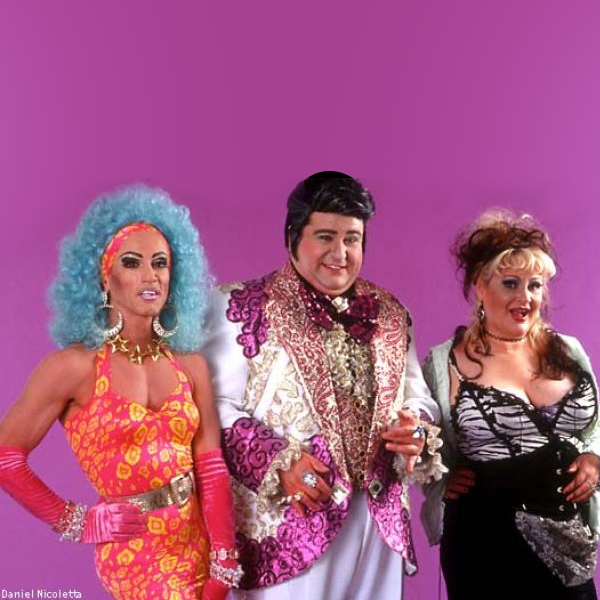 I’m sitting in the last unpacked chair and writing on the last unpacked piece of furniture in my apartment out in Las Vegas. I should be writing this article about color for a magazine, but I cannot come up with words other than what is currently going on in my head. Beyond my space is a sea of closed up moving boxes waltzing with the last small piles of unpacked clothes. .. .. and in this time of transition I’m fighting to find words for my feelings, but .. for the last few months, my ability to tell a story from my past, let alone, articulate a phrase has become increasingly.. and surprisingly hard to do.

However, in this weird ship I’m sailing on, in this sea of flotsam and jetsam of this suburban apartment, I’m desperate to throw outwards a couple of words over board.. like a pair of deranged bottled messages to whomever on the shore, to tell the story about someone incredibly beautiful to me.

and lets go 2,600 miles back east to Atlanta, Georgia.

I was transfixed on a video screen in a store called WISH, which was this quirky store inside an old bank vault that sold really unusual (and ‘underground’ in my suburban mind) space age futuristic clothing. On the screen, was this B-movie about Drag Queens in outer space. I had never seen anything like it, and automatically fell in love with everything about its aesthetic. My friend was trying to get me to stop watching it so we could continue to hang out beyond the store, but I refused to move from my spot.

I had to know everything about this movie.

One of the employees, who I remember was this gorgeous asian model like creature of intense beauty (and who was wearing rhinestones on her face I kid you not) said in the most unenthusiastic tone “It’s called Vegas in Space, honey”

I kept on repeating it over and over again in my head (to which I’m not sure why I just didn’t find a piece of paper and a pen when I was galavanting around Little 5, but I digress) until I got to my home.. but eventually after much tracking it down, I somehow got it ordered from a guy in San Francisco.. and eventually through the mail I received it on VHS.

I remember being incredibly excited that I had received something from San Francisco, let alone California.. because to me.. that state was a whole other world like Thailand or Paris coming from someone like me in the middle of purgatory suburban Georgia.

But I played that movie over and over again in my bedroom alone, and imagined myself being friends with all of the cast out in fabulous San Francisco (which I somehow equated in my head, looked a lot like the space ship backgrounds in that movie)..

Because while I had friends in Marietta Georgia, for the most part I was very alone in my abstract queerness. Vegas in Space was the first moment of understanding that I wasn’t by myself, and that there WERE people out there just like me… and if I just held on a little longer, I too would find my family out in space.. somewhere across the VHS blurry lined universe.

Years later, after an interesting turn of events, I ended up in San Francisco via two friends that I met while road tripping through North Carolina (another story for another time). While apartment shopping, I was staying off of 16th and Capp out in the mission with my soon to be new roommate who was an aspiring Buddhist Monk, and happened to turn the corner and see

“DORIS FISH” in deep black letters against a theatre marquee.

I was floored, and I remember I dropped everything to see whatever this was… because Doris was the lead character in Vegas in Space. I somehow got tickets for the following day, and by myself I sat waiting for Doris Fish to grace the stage.

What I hadn’t realized, and what I’d soon come to find out during the show, was that Doris Fish had died of AIDS years before.. and while I was distraught about this, I soon fell in love with the actor who played her, Arturo Galster. who was also in Vegas in Space.

It was an amazing show, which not only was the autobiography of Doris Fish, but also Phillip R. Ford (the director of Vegas in Space) did a monologue as Liberace, and Jennifer Blowdryer did performances as her self. .. .. I was so crazy that I must have appeared INSANE when I came up to Arturo..

I remember my conversation went a little bit like:

I spent the next 6 years in San Francisco, and started doing drag at the legendary TRANNYSHACK night out at The Stud Bar in South of Market. I spent my Thanksgivings at the “House of Fish” and remember distinctly feeling like I had fully emerged from my scared ginger queer self into the crazy drag queen city boy self I had always dreamed of being.

It was also, here in San Francisco, among the drag community, where I began my career as a painter. If it wasn’t for meeting Peaches Christ my first day in SF, or doing my first painting, which was of Putanesca (aka: the fantastic photographer Jose Guzman-Colon).. None of this.. not Disney or anything, would have ever taken place.

My last show in San Francisco was at Glama-Rama Gallery (a place that when I first started painting, was my ultimate goal to exhibit at). It was to be the last time I would see Arturo Galster.. as he was the purchaser of my Doris Fish portrait. The last thing we ever talked about was Doris and how he bought the piece because she knew she’d want him to.

And its with these memories that come flooding into my head as I just found out that Arturo Galster has passed away this week. As I leave the West Coast for the first time in 14 years, and merge into the foreign midwest territory of Chicago, I feel such sorrow that goes beyond the moving blues.
But as I feel such great sadness over the loss of such a beautiful and brilliant human being, I am also filled with so much gratitude of being graced by his presence.