July 22, 2014 by Tennessee Loveless in Uncategorized 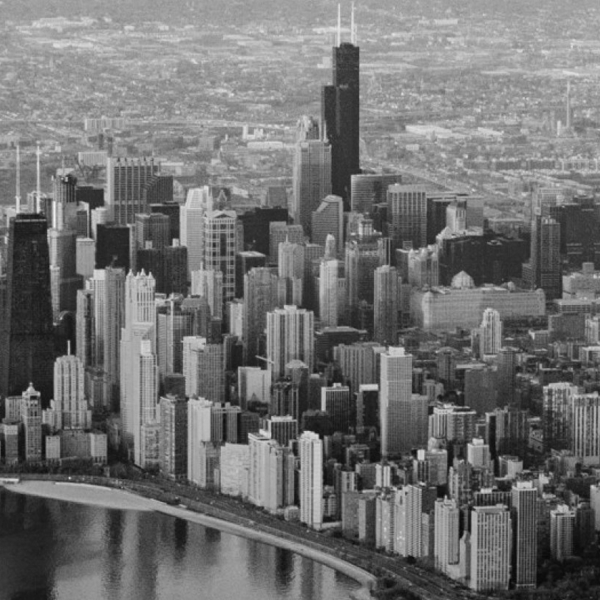 I washed off the sand on my legs as I returned back into my apartment in Las Vegas. Funnily enough it wasn’t sand from the desert, but sand from the lakeshore of Chicago. I knew it was on my legs as I was packing my bags in the midwest late afternoon, but I refused to dust myself off because I wanted some part of Chicago left on me. Even the idea of it reeked of 2 parts insanity, 1/4th cup of gross, and mixed with 2 tablespoons of elementary nostalgia for a heartache cake. .. but I didn’t really concentrate on the awkwardness of my reasonings… and just left the process as it was.

I was quite distraught with leaving Chicago, and partially because I had a family out there. Being an artist who spends most of his time alone, the presence of people is often a rare thing. Don’t get me wrong, my days engaging with people in my art residency out in Las Vegas has been an incredible experience that I would trade for anything in the world.. but there is an element of friendship and family that I do not have, and that I miss terribly.

To me, my days with them were heavily saturated in warm electric felicity. Moments like lounging with A.K. and his boyfriend Aaron on the beach while listening to house music near a bunch of bears dancing around a makeshift oasis. Moments like talking with the ever talented and handsome Loren and his beautiful drag career in A.K’s apartment. Moments like standing on the rooftop and talking about the future with Julianna while the beams of lights from airplanes glazed through the fog on their through to the city to O’Hare. Moments like having a studio tour with David Joseph and his incredibly large works of surrealism after our lunch..

To me these moments are called electric and rare.

To them these moments are called Sunday and Monday.

As I was on the train riding back to the airport, I began to reminisce about all the times I was in Chicago. As my train merged into the loop of stations that connect one to another, my brain began to fixate on all the times I had been in the station before. 14 years ago I was in these stations riding the train with TJ, while he’d strike up conversations with strangers and ask to ride their bicycles on the station platform (another story, another time). 7 years ago I was back in the city riding in the stations while couch surfing for a second with friends before my eventual trip back to Los Angeles (and then Seattle). 2 years ago I met A.K. and his friends and had the time of my life…and road these trains all over the city with his family of friends..

And I realized that this too, would be just another time to be placed on the shelf of my times in Chicago.

As my career elevates (in a particularly fast way thats a little concerning at times), I realize the potential that my loneliness creates. In Vegas I can work, and with that comes great opportunity…. In all other cities where work is my primary focus, I do great work.. and I am fulfilled by that.. But even in this I search for that balance in where I can live and have a family of friends too and be fulfilled that way too.

I’m making some changes,.. some of those changes may in turn be detrimental to my career, and I am fully aware of that.. so I’m treading carefully.. but after all these years I’m going to actually seek out a place where I can both work and be fulfilled emotionally as well.. .. and as it stands… I believe Chicago is that place. .. so while I’ve washed that sand off my legs in Las Vegas… I seek to have it back around me again in the near future.