May 11, 2012 by Tennessee Loveless in Metropolitan ⋅ TENxTENxTEN 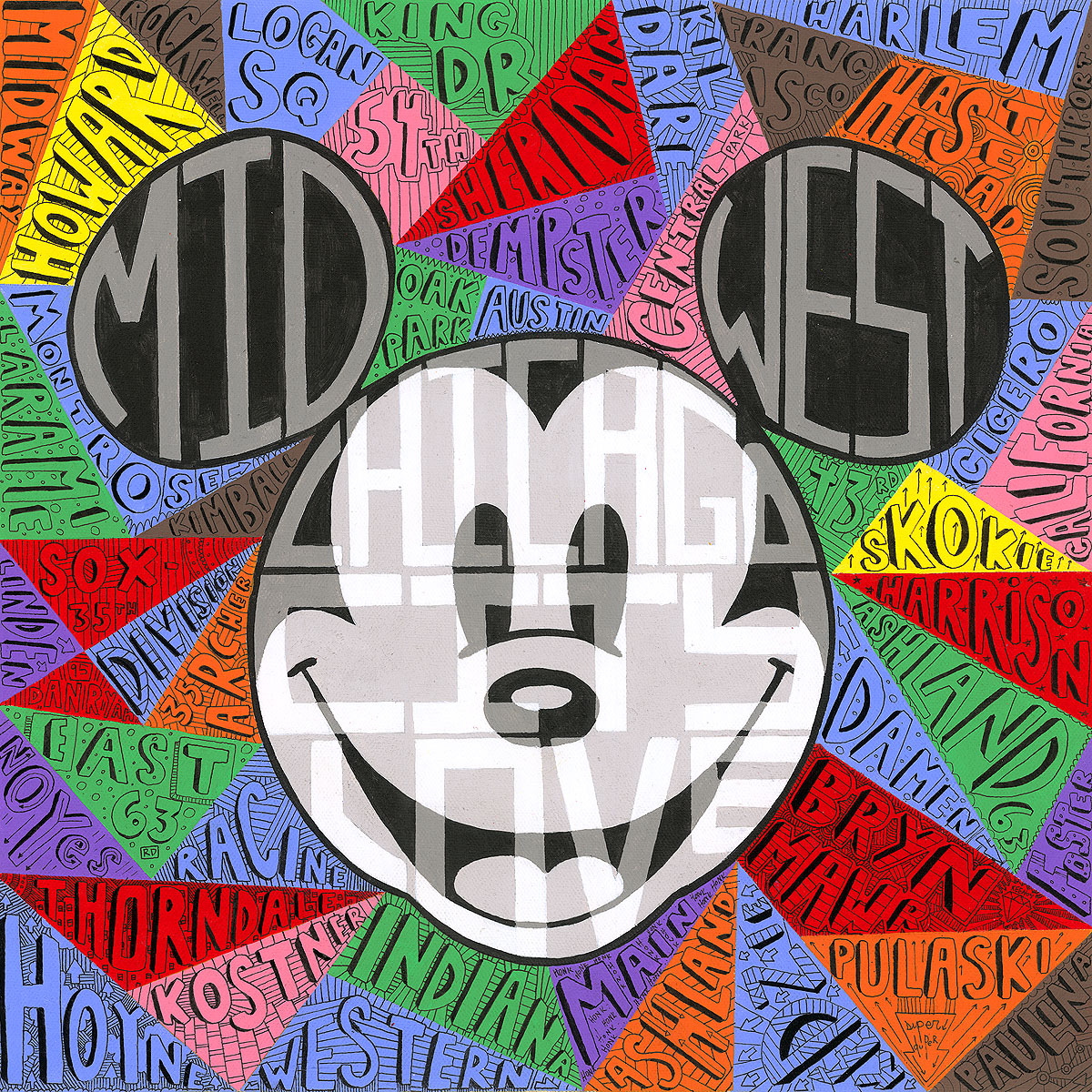 For half of my life, I spent looking at Chicago in a 2 dimensional sense. It was just a word with a pin next to it on a map that laid against my wall. This map had pins of all the cities I wanted to travel to, because as a a gay kid in Marietta, Georgia, the first thing that I wanted to do when I came out, was move to a big city, because I knew, than in the city, people understood you more than they did where I came from.

Years went by, and I had eventually moved out of my town and spent it moving around. At first it was just around the South as my own wanderlust had training wheels, but I eventually had gone to the North East, in which to my dismay, didn’t really fit either. I was on this big search to find the perfect place, and the West Coast was my next destination.

My first visit to Chicago was this slight hiccup in my travels that carried me from my brief home in Philadelphia to my new home in San Francisco. I spent a few weeks traveling here and there, checking off all the cities from that old pinned map, which now laid folded up in my glove compartment in my truck. Chicago, was just supposed to be a check off the map, … because in my mind, my head was made up for San Francisco.

When I had arrived to Chicago, it was like the whole world imploded inside my brain. My eyes could literally NOT comprehend what it was seeing. Sure I had spent weeks in New York City, being that I lived a hour away by train, but Chicago was a whole other kind of metropolitan beast, because Chicago was beautiful.

And I was in love.

It was the first time that I had fallen in love with a city. I had, never, for the most part, felt comfortable where I lived, nor where I visited, and this place totally caught me off guard. I spent the Summer in this romantic whirlwind with the city, spending my days riding the CTA to different districts, and spending my nights alone with music blaring in my ears out near the lake. My young head was blurting out a mosaic of dreams that could not be stopped. It was this inanimate intimacy that I had with this city, a brief love affair with a noun that only described a time and a place, not a person or thing.

So when I had to pack up and continue my travels, my heart laid heavy, and I felt distraught and sad. My last day I just sat there on the CTA. I didn’t care where it took me. I, listless and numb, just rode for hours and hours, listening to music and memorizing station names as they squealed into my view. I eventually drove West, and continually and obsessively talked about that city until eventually, my sweet love hangover dissipated and my attention for San Francisco grew slowly but surely.

Eleven years later I returned to Chicago for a visit. My brain and heart, wrung dry from my stays in San Francisco, Seattle, and Los Angeles, slowly but surely ignited again like an old flame when I had arrived. Memories opened like a flood gate and I remembered being incredibly young and incredibly in love with a Metropolis that contained some of the most magnetic and incredible people I had ever met. In homage I began to paint this series into my “Ten By Ten By Ten” Disney collection.

This piece is about the CTA of Chicago. Each color panel represents a station line color, and within each panel is a station on that individual line. This is in dedication to this amazing transit system, and even though its main purpose is to guide us to our next destination, it also serves us as a vehicle of contemplation and daydreaming.