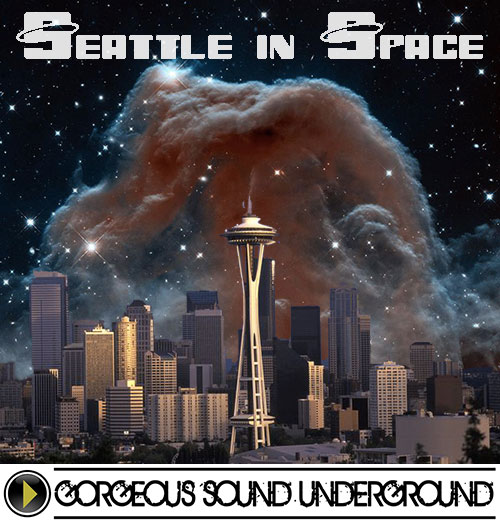 Back in February I returned to Seattle to be a best man at a wedding held on Valentines Day. Coming back to Seattle … and seeing it through sober eyes (a vision I never had living there from 2006 – 2008), I got to see this city in a completely different light.

There is the delicious darkness to Seattle that resonates a link between the French sister cities of the South (New Orleans, Savannah, and Charleston). Walking through Belltown and Capitol Hill, there was an incredible jazz like element that permeated the streets. .. and I decided to do a set that reflected that aesthetic.

After compiling for months, I dj’ed this last week on a megabus going from Los Angeles to San Francisco. Around midnight we passed this lonely cow town called Coalinga off of Interstate 5 in the desolate Californian landscape called “The Dustbowl” (I’ll get more into that in another set), and it just set the perfect mood to dj this soft, soulful, and melancholy set.