“Stay Calm and Dream On”, Around The World Series, No. 28

August 31, 2012 by Tennessee Loveless in Around The World ⋅ TENxTENxTEN 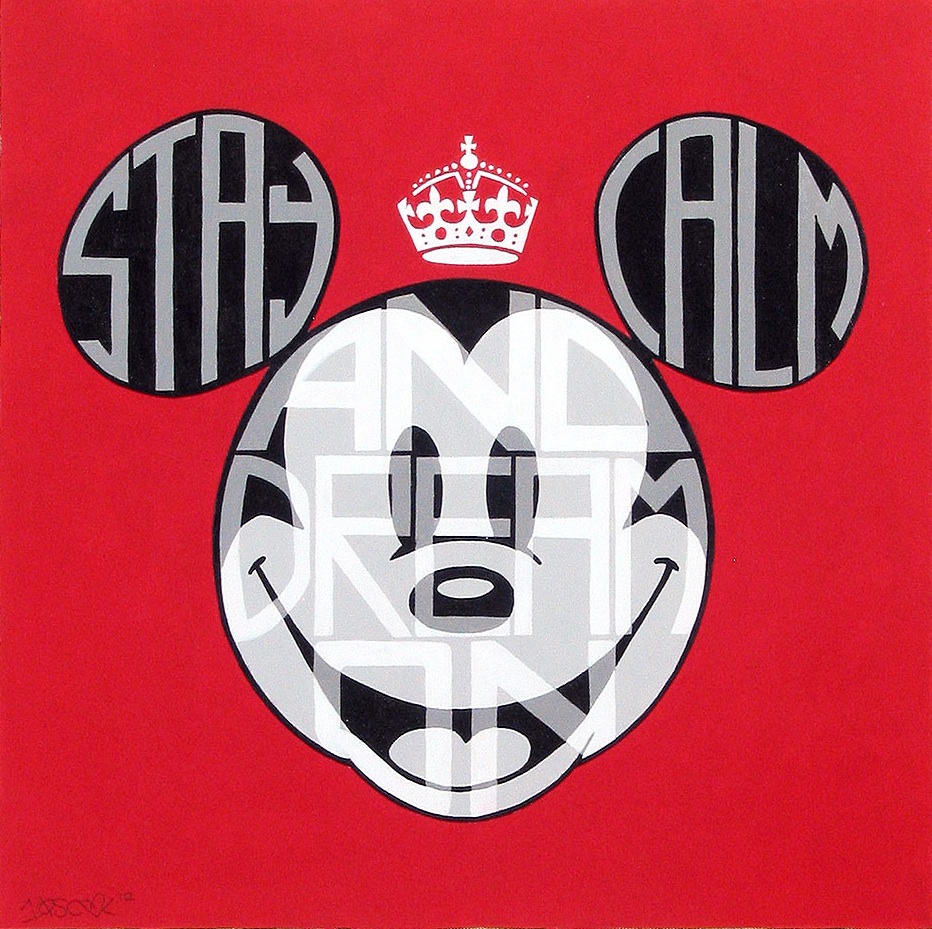 Originally this idea came from a popular picture that was circulating the internet (ie: meme) that began to interest the public in both domains of the web and consumer goods. “Keep Calm and Carry On”, which is the original phrase was issued as a poster in August of 1939 during World War II by the “Ministry of Information” in The United Kingdom. There were two others which were ” Freedom Is In Peril, Defend It WIth All Your Might”  and “Your Courage, Your Cheerfulness, Your Resolution Will Bring Us Victory”. These three posters were issued to the public to inspire the British people and raise the country’s spirit during the first few weeks of war which were deemed times to demoralize the British population.

Sixty one years later in 2000 the poster was reissued at a shop in Alnwick, Northumberland with medium success, however in 2009 is when the phrase and design had reached epic levels of distribution both through products and internet usage. This spread of the meme was due to the public’s panic in the UK over being in dire straits over the then (and current) global economic dilemma.

This piece, entitled “Stay Calm and Dream On” is a part of the “Around The World” series which represents the United Kingdom. This painting, much like the original concept of the poster, is meant to produce the same effect of comfort and raising of the spirit. In times of great distress, especially to those of artistic integrity and/or thick imaginations, some times all we have are our dreams to turn to, to spark our wills to make a difference. In this instance, Mickey is the face to take us back to our childhood, when we were a young army of dreamers, when we believed we could conquer our troubles, when we believed in ourselves,

…and most of all, .. when we believed we could make a difference in a scary and often troublesome world.